The Times has abandoned, without any public announcement or explanation, the central thesis that 1619, not 1776, was the “true founding” of the United States.

Lessons from history: The 2000 elections and the new “irrepressible conflict”

This lecture was given by David North, chairman of the World Socialist Web Site International Editorial Board, at a public meeting of the Socialist Equality Party of Australia on December 3, 2000 in Sydney.

Grant was motivated, in the Civil War and the period of Reconstruction that followed, by his belief in the democratic ideal of human equality proclaimed by the American Revolution.

The racist massacre in Wilmington was a major turning point in the entrenchment of Jim Crow segregation throughout the South.

James P. Cannon on the bombings of Hiroshima and Nagasaki, “An unspeakable atrocity”

75 years since the atomic bombing of Hiroshima and Nagasaki

Fifty years since the massacre of students at Kent State

In August, 2019, the New York Times launched its “1619 Project,” marking the 400th anniversary of the initial arrival of 20 African slaves at Point Comfort in Virginia, a British colony in North America.

The Times wrote that its project intended to “reframe the country’s history, understanding 1619 as our true founding, and placing the consequences of slavery and the contributions of black Americans at the very center of the story we tell ourselves about who we are.” It included not only a special magazine edition that was freely distributed in hundreds of thousands of copies to schools and museums nationally, but a proposed teaching curriculum for teachers to use in their classrooms.

Despite the pretense of establishing the United States’ “true” foundation, the 1619 Project is a politically motivated falsification of history. It presents and interprets American history entirely through the prism of race and racial conflict.

The World Socialist Web Site published detailed refutations of the numerous falsifications contained in the Times project, and interviewed leading historians of the United States.

More about the 1619 project 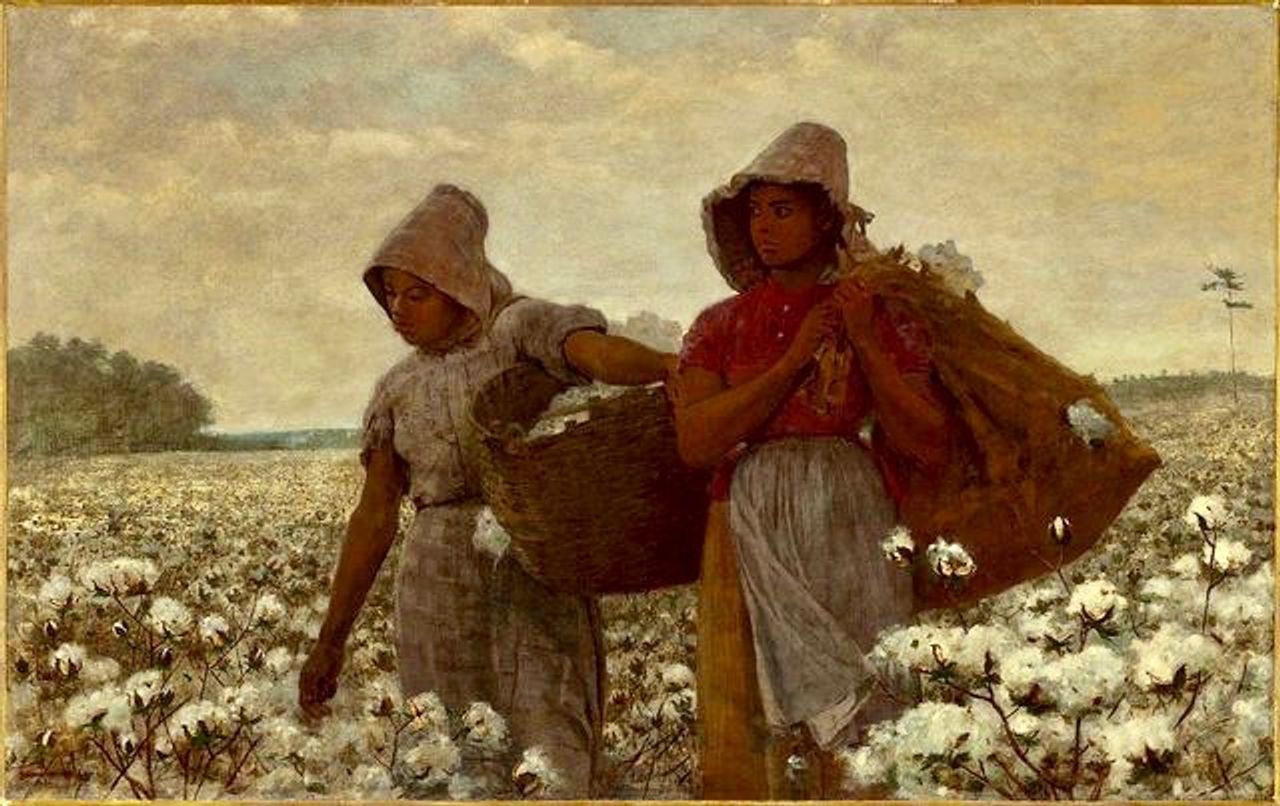 The New York Times’s 1619 Project: A racialist falsification of American and world history

The 1619 Project, launched by the New York Times, presents racism and racial conflict as the essential feature and driving force of American history.

The Times has abandoned, without any public announcement or explanation, the central thesis that 1619, not 1776, was the “true founding” of the United States.

The disrespect expressed by editor Alex Lichtenstein toward leading historians reveals the extent to which racialist mythology, which has provided the “theoretical” foundation of middle-class identity politics, has been accepted, and even embraced, by a substantial section of the academic community as a legitimate basis for the teaching of American history.

Times Magazine editor Jake Silverstein is attempting to palm off a minor semantic change as a cure for a totally false presentation of the American Revolution.

The 1619 Project and the falsification of history: An analysis of the New York Times’ reply to five historians

There was not a single statement made by Hannah-Jones at NYU on historical issues that withstands serious examination.

Martin Luther King Jr. and the fight for social equality

King’s conception of a mass democratic movement for civil rights based on the unified action of all the oppressed sections of the population is being replaced with an essentially racialist narrative that presents all of American history in terms of a struggle between whites and blacks.

A half-century since the assassination of President John Fitzgerald Kennedy

It may be the case that the American people will never know who killed Kennedy. But the deeper causes of his death can be explained.

While documenting devastating conditions in America’s cities, the report drew the false conclusion that race, not class, is the basic division in American society.

Isserman portrays the early American socialist as a moralistic reformer.

Fifty years since the Detroit rebellion

The Mighty Wurlitzer: How the CIA Played America

Fifty years since the Tet Offensive

With 48,000 GM workers engaged in the longest nationwide auto strike in nearly a half century, it is valuable to study the heroic struggle by GM workers during the 1936-37 sit-down strike in Flint, Michigan.

Trotskyism and the Minneapolis Teamsters Strike of 1934

A recent book by historian Bryan Palmer chronicles the role of American Trotskyists in leading one of the most important strikes in US history.

One hundred years since the Great Steel Strike

The Great Steel Strike of 1919 and its defeat hold crucial strategic lessons for workers as they enter into struggle.

From the archive of the World Socialist Web Site

Walter Reuther and the rise and fall of the UAW

Walter Reuther’s biography has much to teach workers about the transformation of the trade unions into reactionary adjuncts of the corporations and the government.

One hundred years since the Seattle General Strike

Lessons from the 1937 Little Steel strike in the US

The bicentenary of Frederick Douglass

The foremost black Abolitionist escaped slavery as a young man and went on to advise Abraham Lincoln in the Civil War.

The American Civil War entered its decisive phase 150 years ago, in the summer and fall of 1864.

Trump on Jackson and the Civil War: Historical ignorance and the decline of the American presidency

In recent comments, the president said the Civil War was an avoidable mistake and that Andrew Jackson was angered by it—though Jackson had been dead for 16 years at the war’s outbreak.

The World Socialist Web Site recently interviewed Professor David Williams of Valdosta State University about class conflict during the American Civil War and its relationship to social and political developments after the war.

150 years since the assassination of Abraham Lincoln

How the British workers’ movement helped end slavery in America

In Defense of the American Revolution

The American Revolution, the most progressive event in world history in its time, continues to inspire the struggle for equality.

A book that seriously considers the impact the Declaration of Independence is most welcome reading in 2013, a year which has seen an intensifying assault on the most basic principles of America’s founding document.

Equality and the Fourth of July

The social, political and cultural state of present-day America make a mockery of the principles that are recalled and celebrated on July 4.

Equality, the Rights of Man and the Birth of Socialism

The following is a lecture given by David North, national secretary of the Socialist Equality Party, at the University of Michigan in Ann Arbor on 24 October 1996.

From Karl Marx to the Fourth of July

Interview with Gordon Wood on the American Revolution: Part two

John Adams: A serious rendering of the American Revolution