Wije Dias is a member of the international editorial board of the World Socialist Web Site, and the general secretary of the Socialist Equality Party (Sri Lanka). He was a founding member of the Revolutionary Communist League, the forerunner of the Socialist Equality Party of Sri Lanka, which was formed in 1968 to fight for the principles of international socialism. He has devoted more than half a century to the struggle for the emancipation of the working class.

The history of Trotskyism in South Asia

This is the second in a series of articles published by the Socialist Equality Party in Sri Lanka to mark the fiftieth anniversary of its foundation in June 1968.

In his greetings, David North reviewed the significance of the more than 50-year struggle for revolutionary internationalism waged by Wije Dias, the leader of the SEP in Sri Lanka. 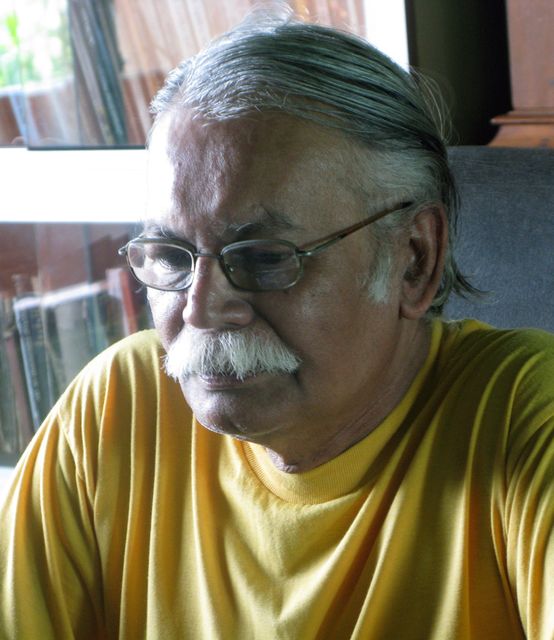 The COVID-19 pandemic has triggered an unstoppable erosion of public confidence in the rule of the Sri Lankan capitalist elite. Even before the pandemic began, the deepening crisis of world economy and the developing struggles of working people testify to the worldwide loss of confidence, by the oppressed masses, in capitalist rule.

This is the speech delivered by Wije Dias to the 2019 International May Day Online Rally.